What Industries Cause Mesothelioma?

Tens of millions of American workers have been exposed to asbestos. Due to the disease’s long latency period, workers exposed decades ago are now being diagnosed with mesothelioma. Linking your mesothelioma to occupational asbestos exposure is key to recovering compensation from asbestos companies.

Mesothelioma Help Center provides information about mesothelioma diagnosis, treatment, and financial and legal assistance. On this site you can learn about asbestos exposure and the different types of mesothelioma, connect with local mesothelioma medical experts, and find ways to pay for treatment.

By the early 1970s, America was using nearly a million tons of asbestos per year. Around this time, it became apparent that exposure to asbestos posed significant health hazards. The U.S. government began banning asbestos in the late 1970s, but between 1940 and 1979, an estimated 27 million workers were exposed to asbestos. Workers in some occupations are still being exposed.

Exposure to asbestos is the only known cause of mesothelioma. Because mesothelioma can take 20 – 50 years to manifest, workers who were exposed many years ago are being diagnosed with the disease today. Workers should keep in mind that even if they didn’t directly handle asbestos products, they may have inhaled or ingested asbestos from nearby workers. Take-home asbestos also exposed workers’ families to asbestos.

Industries Affected By Asbestos Use

While exposure to asbestos was widespread, some lines of work exposed workers more than others. There is no safe level of asbestos exposure, but heavy, repeated exposure over many years can increase a person’s risk of developing mesothelioma.

The building of military and civilian ships, as well as the majority of ship repairs, took place at shipyards. Shipyards employed many different kinds of workers. Shipyard workers at risk for asbestos exposure include:

As many as 4,000 commercial construction materials were once made with asbestos. They include corrugated sheeting, cement pipe, roofing shingles, sealants and coatings, insulation and fireproofing materials, vinyl wallpaper and flooring tiles, adhesives, joint compound, paints and texturizing products, drywall, concrete, asphalt, siding, and wall board. Asbestos is still used in some new construction materials.

Workers who handled asbestos-containing building products in the past are at risk for developing mesothelioma decades later. And since many of these products remain in older buildings, current workers can be exposed. According to the Centers for Disease Control and Prevention (CDC), workers in the construction trades are the most heavily exposed to asbestos.

Asbestos is most dangerous when it is disturbed and becomes airborne. The Occupational Safety and Health Administration (OSHA) has strict standards in place for workers who demolish, salvage, remove, construct, alter, repair, maintain, renovate, install, clean, and dispose of asbestos-containing products or structures. Workers in construction trades who are at risk for asbestos exposure include:

Asbestos-containing insulation, floor and ceiling tiles, cement and sheetrock, gaskets, valves, boards, and other products were used to cover surfaces and protect against the high heat generated by industrial processes. Maintenance employees who installed, repaired, removed, and replaced these products may have been exposed to asbestos—and exposed other workers—when these products were disturbed.

Firefighting is one of the most dangerous occupations. But firefighters face risks beyond smoke and flames. Cancer is the biggest killer of America’s firefighters. One of the top cancer risks they face is from exposure to asbestos in older buildings.

In addition to the general risk of being exposed to asbestos in burning structures, there is a specific risk to firefighters who participated in the rescue and recovery operations at Ground Zero of the World Trade Center attack on September 11, 2011. There were approximately 400 tons of asbestos in the World Trade Center towers. When the buildings were destroyed, clouds of toxic dust were released into the air.

An FDNY study found that nearly 9,000 firefighters who were exposed to the dust may be at increased risk for cancer, including mesothelioma. Since mesothelioma can take 20 or more years to manifest, many 9/11 responders may be diagnosed with the disease in the coming years and decades.

Power plants generate electricity. The process of generating electricity produces extremely high heat. Thermal insulation in power plants is necessary to protect workers and equipment. Asbestos was widely used for this purpose at power plants prior to the 1990s.

Auto mechanics are at risk of asbestos exposure due to the use of asbestos in automotive parts. Brakes, clutches, heat seals, gaskets, valve rings, packing, hood liners, transmission parts, and other asbestos-containing components were used in vehicles for decades. Brake pads and clutches made with asbestos are imported into the United States to this day.

Mechanics typically work indoors where there is poor air circulation. Routine maintenance can expose them to asbestos dust from worn down parts. Activities such as opening the brake housing, resurfacing brake rotors, clutch disassembly, and “blowing out” surfaces with compressed air can release asbestos dust into the air. Following recommended safety measures, such as using a HEPA vacuum, low pressure/wet cleaning method, and the wet wipe method can protect mechanics from asbestos exposure.

Help For Workers Diagnosed With Mesothelioma

You may have retired from one of these occupations years ago and recently been diagnosed with mesothelioma. Financial assistance is available for mesothelioma patients, including from asbestos trust funds, lawsuits, and public and private organizations. Many companies have set aside money for the express purpose of compensating people who developed mesothelioma from occupational exposure.

You are not alone in your fight against mesothelioma. We can help you obtain the compensation you deserve for the treatment you need.

To learn more, download our Free Guide for answers to commonly asked questions, send us a message at info@mesotheliomahelpcenter.com 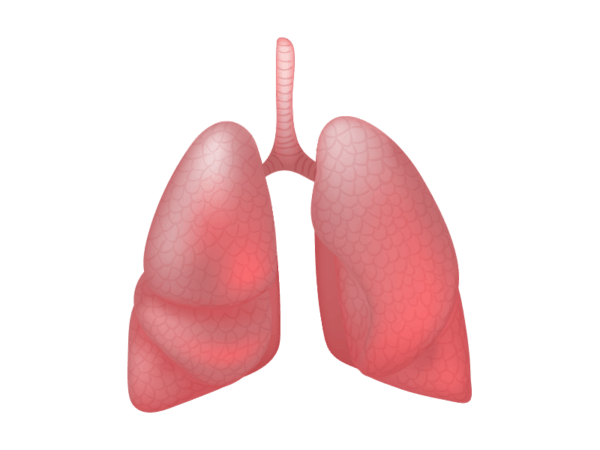 Mesothelioma of the pleura, the protective lining of the lungs, is the most common type of mesothelioma. 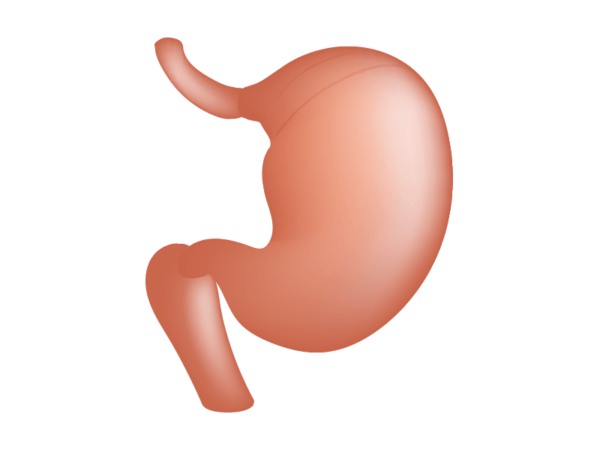 Mesothelioma of the abdominal lining is the second most common form of the disease. 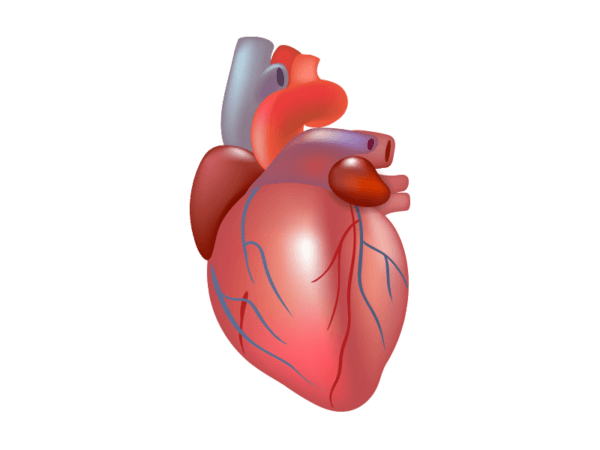 Pericardial mesothelioma, which affects the lining of the heart, is a very rare form of the disease.
© Copyright MesotheliomaHelpCenter.com All rights reserved.